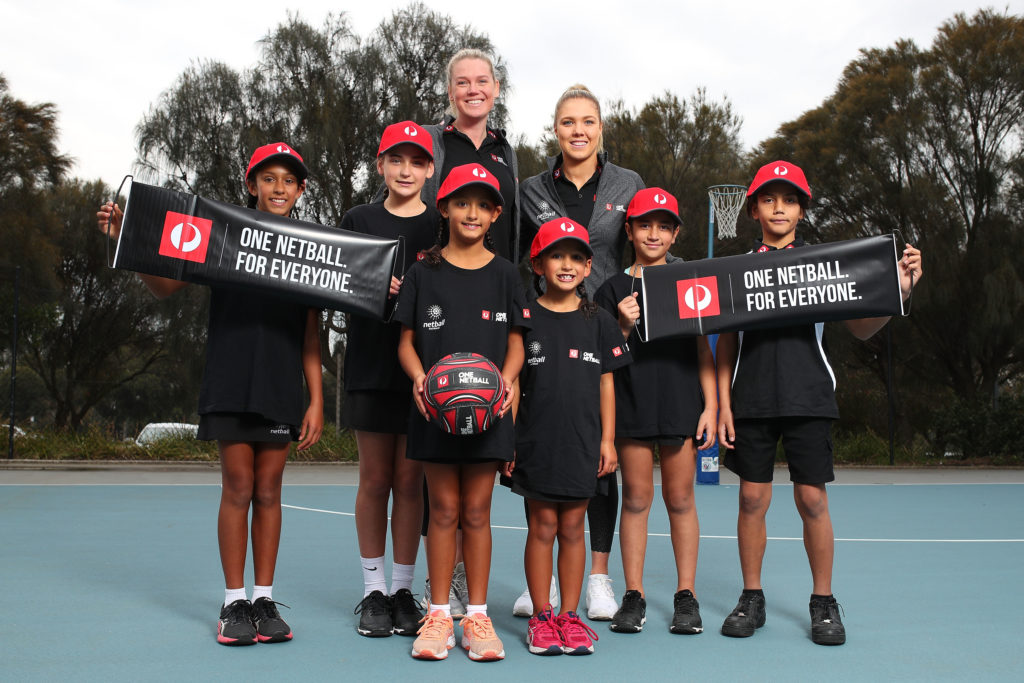 Diversity and inclusion in netball communities across Australia is being celebrated, with nominations now open for the 2018 Australia Post One Netball Community Awards.

The Awards shine a light on individuals, clubs and associations who go above and beyond to ensure everyone, regardless of background, skill or ability is welcome in netball.

“We believe welcoming and inclusive sporting environments improve attitudes and behaviours towards people from different backgrounds, building empathy and understanding. Through the Awards we’re excited to celebrate those who open their netball club doors, welcome new faces and use the power of sport to help communities work better for everyone.

“Diversity and inclusion come in many forms and our previous winners have been recognised for supporting the engagement of LGBTIQ communities, multicultural and Indigenous Australians, socio-economically disadvantaged communities, people with disabilities and rural and regional communities. We have no doubt that this year the nominations will be as equally inspiring.”

“As an Australia Post One Netball Ambassador, the most rewarding part of the program is being able to spend time with the incredible individuals that make up the amazing group of One Netball Community Award winners,” said Thwaites.

“I feel incredibly privileged to meet people from towns and cities across Australia doing such extraordinary things to break down barriers in the community through netball, which really goes back to the grassroots level of what I love about the sport. It’s truly inspirational to have such amazing people in our clubs and associations and to have them recognised through these Awards spreads the goodwill and encourages others to get involved.”

Netball Australia CEO, Marne Fechner, said the Australia Post One Netball Community Awards recognise those in our netball communities who are making a genuine difference.

“Sporting clubs are the beating heart of the community and a great way to bring people together, breaking down barriers to open the door to people regardless of race, religion or gender.

“It’s great that netball can make such an important contribution to local communities around Australia,” Fechner said.

Up to eight winners will be selected by an independent judging panel and announced on Thursday 16 August 2018.